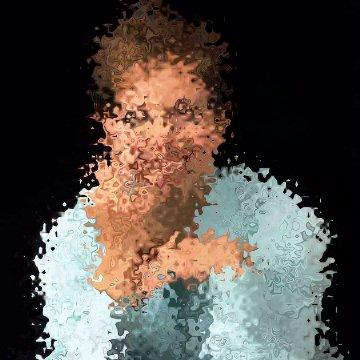 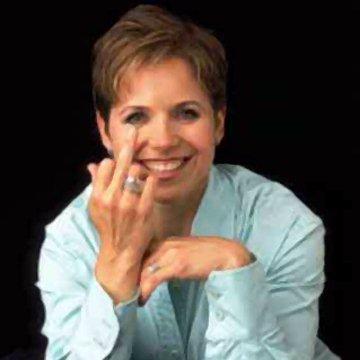 clue: There was something sour in the analogy about her "tarting up" the CBS Evening News.

explanation: When Couric was hired as the first female solo anchor of a network newscast, an executive made controversy by accusing CBS of only hiring her to "tart up" the show. more…