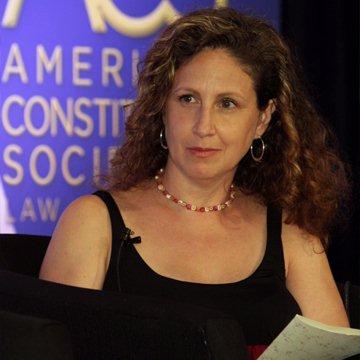 clue: Like cold porridge, this reporter's Supreme Court beat is important but kind of bland.

explanation: Lithwick wrote about the Supreme Court and other legal matters for Newsweek and Slate. more…