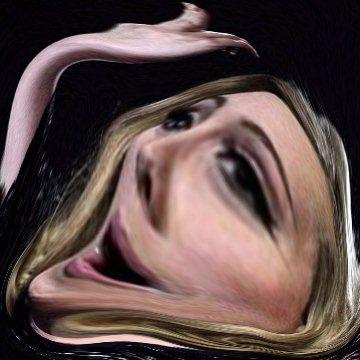 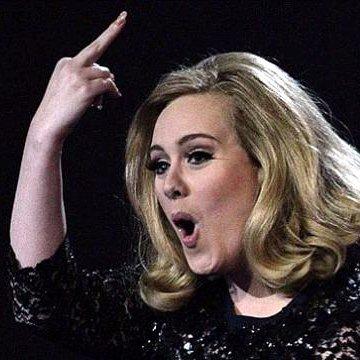 clue: This singer is rumoured to have a fiery temper in private.

explanation: Adele scored hits with "Rumour Has It" and "Set Fire to the Rain." more…