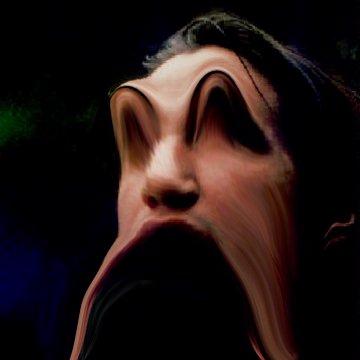 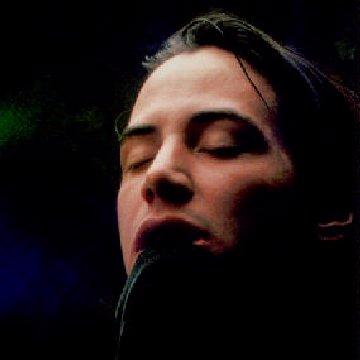 clue: Playing Ted was just a matrix for his speedy career.

explanation: Reeves is an actor best known for his roles in "The Matrix," "Speed," and the two Bill and Ted movies (in which he played Ted). One of the several definitions of a matrix is a situation in which something else originates or develops, and indeed, his career started with the success that he found in playing the character of Ted. more…

trivia: "The Matrix" was blowing up the box office when this goo appeared.

He'd already been in action movies about surfing bank robbers and out-of-control buses, when he escaped from the Matrix twenty years ago and became an action-movie superstar. Since then, a little role about a mournful man named John Wick has brought him even more success. Go »