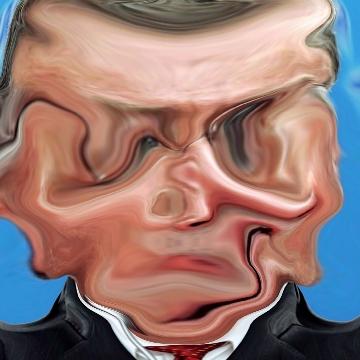 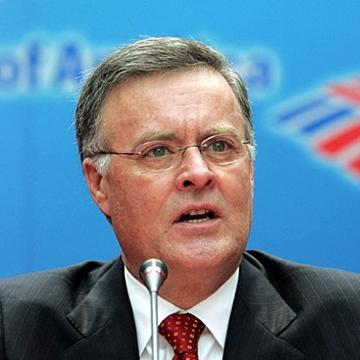 clue: These days, it seems like no value is more American than greed.

explanation: Lewis was the CEO of Bank of America. At the time this goo was published, he had just announced his retirement with a $53 million package. more…

It takes a certain vanity to think you can make millions in America by leaving Canada behind. Go »