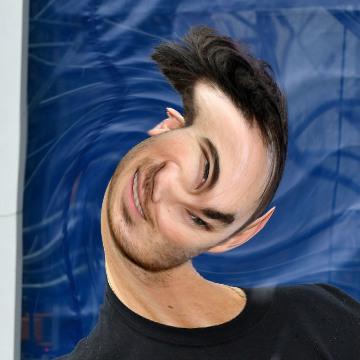 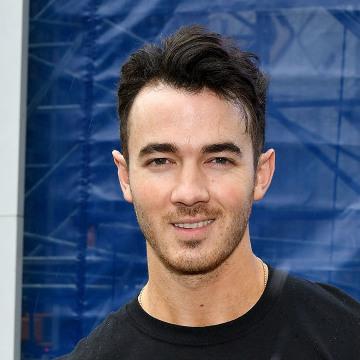 clue: The oldest of the famous trio of brothers is the least trapped by fame: He's the only one not to release a solo album and not to marry a movie star, and after the band broke up, he spent his time and money becoming an entrepreneur.