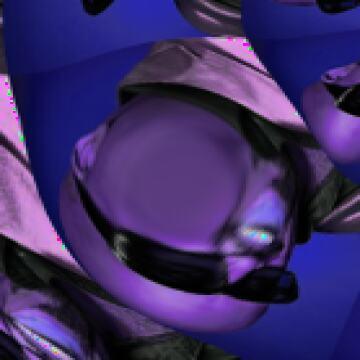 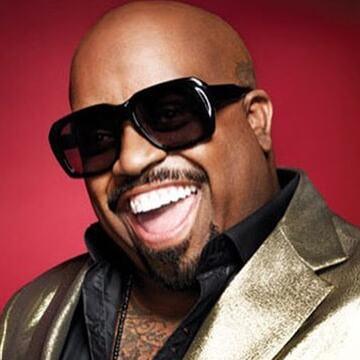 clue: The first single released from this Southern singer's femicidal third album was a tribute to his native state.