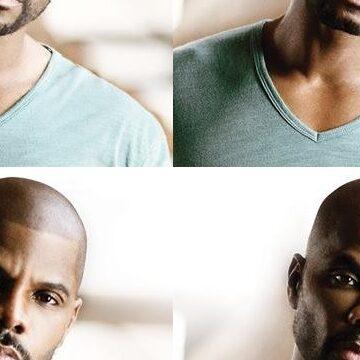 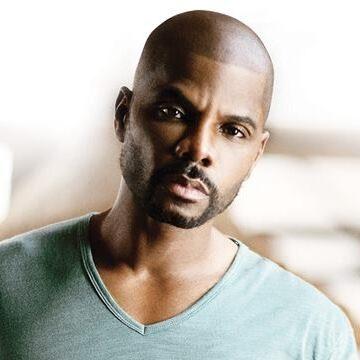 clue: He left his family to live in a new country, but don't worry, there's no chance of him abandoning his religious beliefs.

explanation: Franklin performed in The Family and Nu Nation before his solo career. His hits include "Losing My Religion" from the album of the same title. more…

The oldest of the famous trio of brothers is the least trapped by fame: He's the only one not to release a solo album and not to marry a movie star, and after the band broke up, he spent his time and money becoming an entrepreneur. Go »