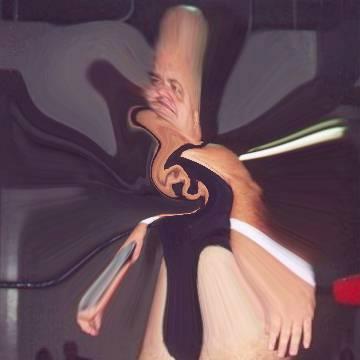 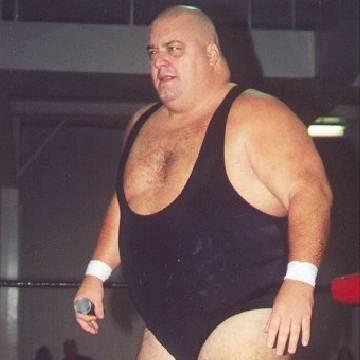 clue: Don't even try to wrestle this big ape. Who's the king?

trivia: Scott didn't realize there was another wrestler named Frank "King Kong" Brody until two players guessed him. Given that there's nothing in the goo to distinguish between the two (except the bald head), Scott decided to honor all guesses for Brody. Both players said they would have guessed Bundy next anyway.

O, kneel before this diesel-powered player for heated lakes. Go »