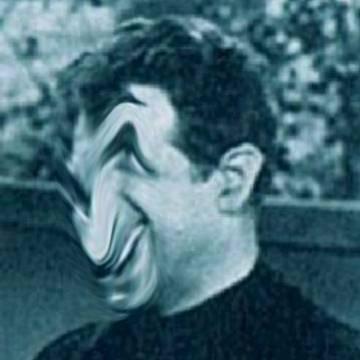 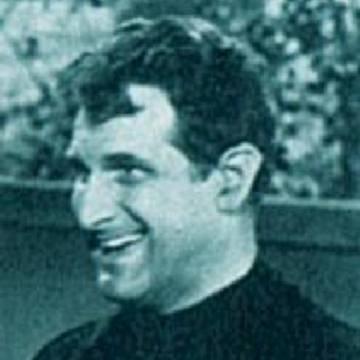 clue: Not just any clown could put you in the mood for McDonald's. Who's the king?

explanation: Moody was an actor best known for playing Ronald McDonald in the 1970s. more…