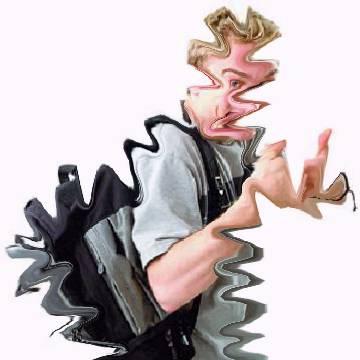 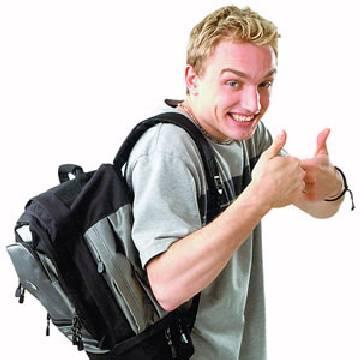 player landmarks: This was the last goo solved by Jack Johnson.

trivia: Virtually all of the correct guesses were for Benjamin Curtis, since the first result of a web search for the "Dell computer guy" mentioned his full first name. He was usually credited as ben in his professional appearances.

Like her, you should be able to solve this goo in 30 seconds, so make it snappy. Go »