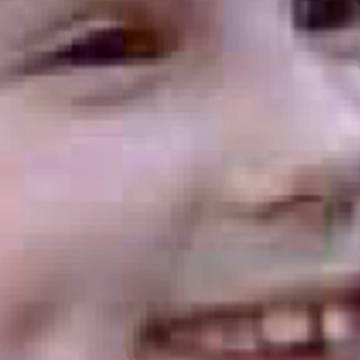 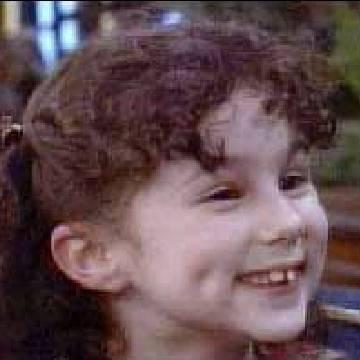 clue: This girl leads me to experience the depression of cola.

explanation: Eisenberg, who had appeared in numerous prominent roles in films, broke into mainstream fame as "the Pepsi girl," selling the soft drink under the slogan "Experience The Joy of Cola." more…

trivia: This photograph is taken from Eisenberg's appearance on "The Tonight Show with Jay Leno."

California maidens are not usually known for being tiny and shriveled. Go »