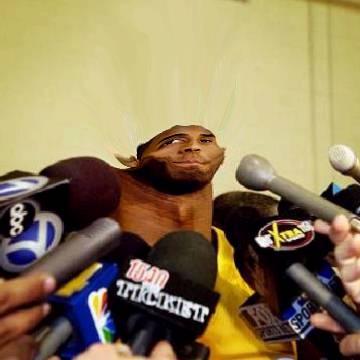 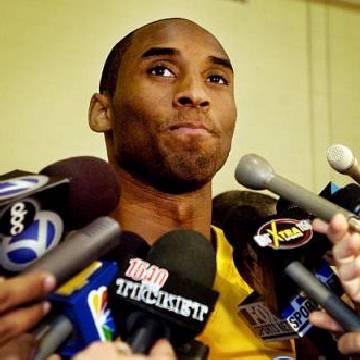 clue: This Los Angeleno steaked his claim as one of the greatest teenage players of all time.

explanation: Bryant started in the NBA at age eighteen and quickly became considered one of the greatest players of that age. At the time the goo went online, he played for the Los Angeles Lakers. The word "steaked" is a play on his first name (he was named after a brand of steak). more…

trivia: This goo, which was already easy, was lost in a hard drive crash, forcing Scott to put it up and give players a second chance to guess it. Despite the answer already having been revealed, fewer players guessed it the second time around, probably because they had only three days to guess instead of a full week. Scott gave credit to four players who he was confident had guessed Bryant the first time around.