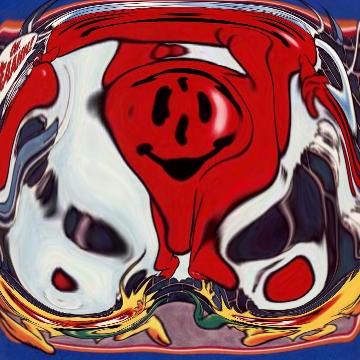 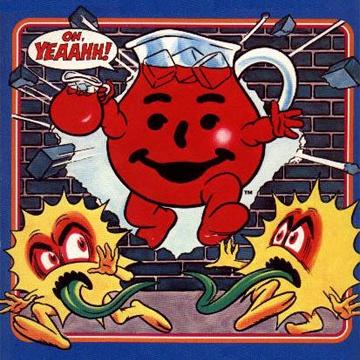 clue: If you're thirsty for the answer, try to imagine it crashing through a wall. Oh yeah!

explanation: Kool-Aid Man promoted the flavored drink Kool-Aid in a series of commercials where he burst through a wall saying, "Oh yeah!" more…

Not just any clown could put you in the mood for McDonald's. Who's the king? Go »