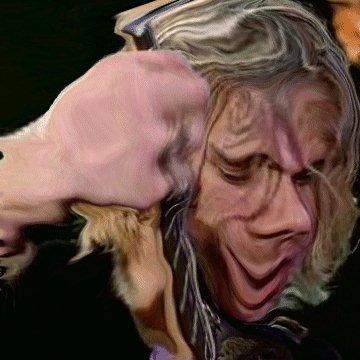 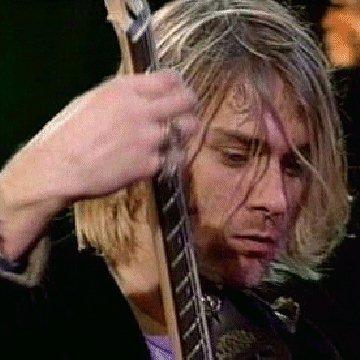 clue: This lithium-loving pisces has a permanent headache.

explanation: Cobain, guitarist and singer for Nirvana, was a pisces, and his sign figured into his persona. (He frequently mentioned it.) "Lithium" was among Nirvana's better-known songs. Cobain committed suicide by shooting himself in the head with a shotgun. He was married to fellow rock star Courtney Love. more…

trivia: This goo started a tradition of contemporary pop/rock bandleaders being goos.