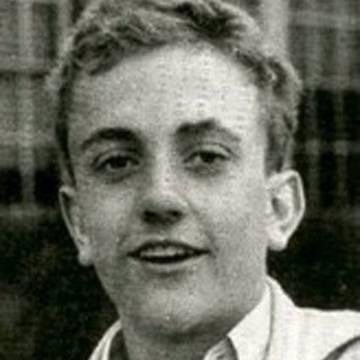 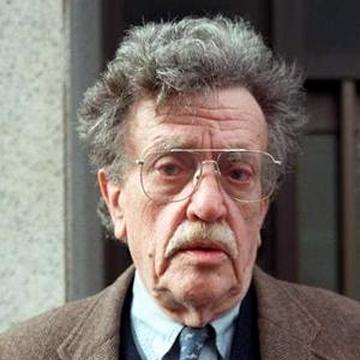 clue: After all of the horrific visions he witnessed and wrote about, instead of a high-school reunion, he'd have time-traveled back to high-school to prevent it from happening.

explanation: Vonnegut witnessed horrors in WWII that influenced his many science-fiction works. more…

The new American west is no country for pretty horses, orchard keepers, or children of God. Go »

This intense thrillmaster is afraid of nothing, except the offspring of demons and Mary Shelley's monster. Go »