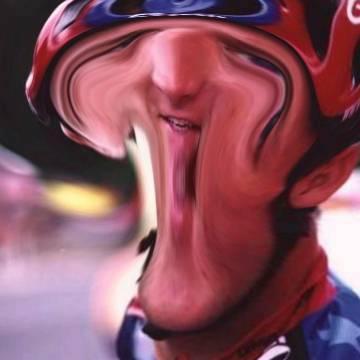 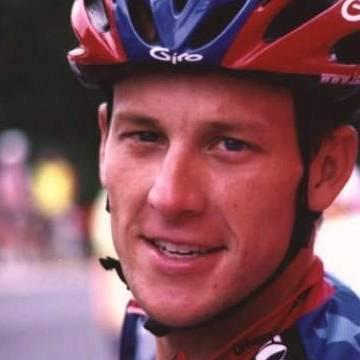 clue: I bet that beating the other players would be tougher than beating cancer if this game's prize was a tour of France.

trivia: Normally Scott doesn't include the authors of autobiographies in the Literature category for that fact alone, but he made an exception in this case because Armstrong's book It's Not About the Bike was such a popular bestseller and was read by several players in the game.

I've run out of ideas to throw her off, but our Champion could probably find seven ways to get points with this goo. Go »