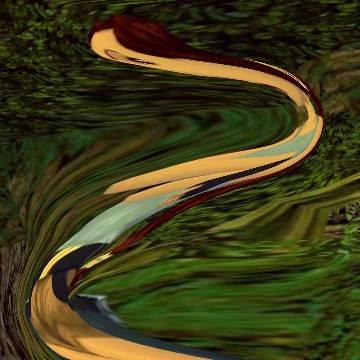 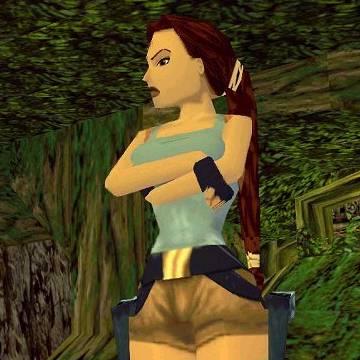 clue: Angelina Jolie is being paid how many million dollars to run around in caves, looking for treasure?

explanation: Croft, the star of the "Tomb Raider" video game series (and the main reason for its success), entered mainstream consciousness when it was announced that Oscar-winning actress Angelina Jolie would be paid a great deal of money to play her in a Tomb Raider theatrical film. Most of Croft's adventures in the games (and the movie) involve running around in caves, looking for treasure. more…

trivia: The gooed image is a screen capture from the video game.

This crooner was unforgettable. Who's the king? Go »