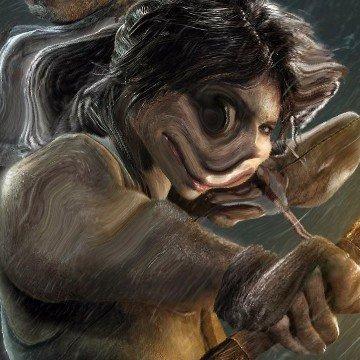 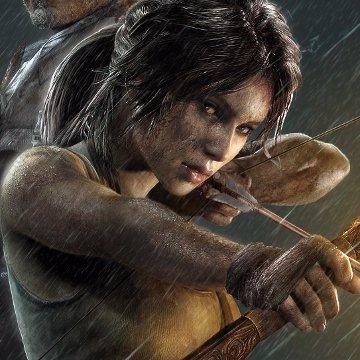 clue: Not quite Indiana Jones, but many ancient lands have been raided.