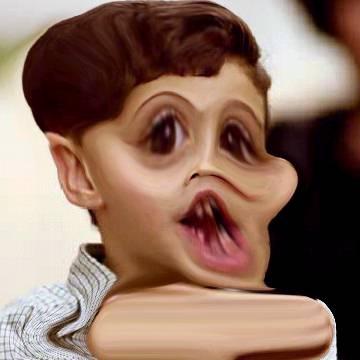 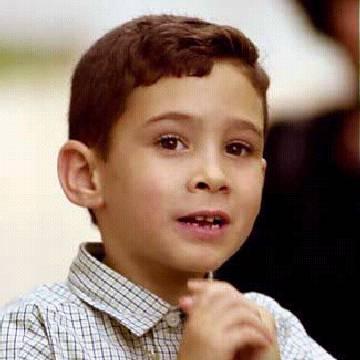 explanation: González was a 6-year-old Cuban boy who washed up in Miami after his mother had drowned trying to sneak him into the United States. González's contested presence in the United States became a controversial issue, with anti-Cuban protestors making a hero out of him. Ironically, when the U.S. Justice Department intervened, reunited González with his father, and flew them both back to Cuba, he became a hero to Cubans in Cuba. more…

trivia: This was the second Miami-related goo in a row, after Dan Marino (0119).

once an "alien," now equal like everyone else Go »