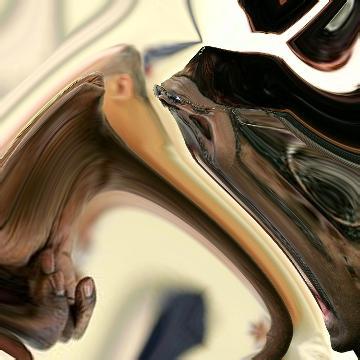 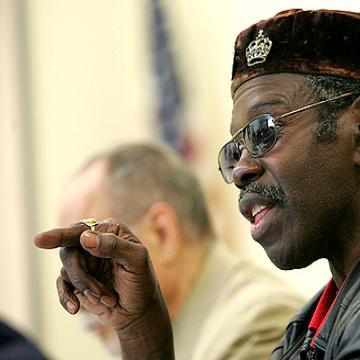 clue: This general wants 50 push-ups for having the wrong kind of pants on.

explanation: Platt was known for singing "Pants on the Ground" on American Idol. His nickname was the General. more…