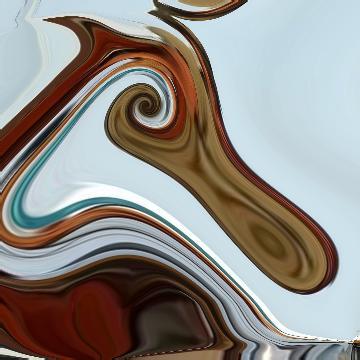 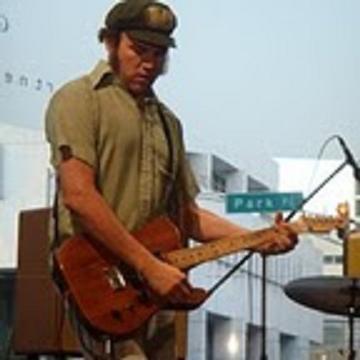 clue: Man, don't go around keying his car, or his fans will boo and hiss, especially when you point out that he never appeared on the cover of Rolling Stone.

explanation: Chapman played keyboards ("keying") in the band The Hiss, who never appeared on the cover of Rolling Stone. The word "man" was a play on his last name. more…