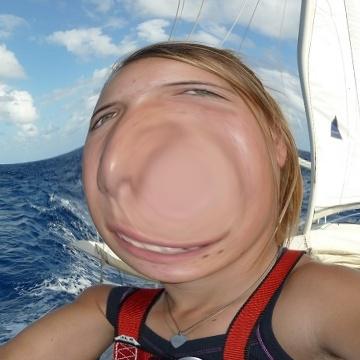 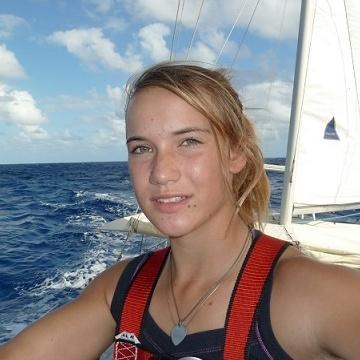 clue: Magellan was the first person to circumnavigate the Earth. In 2012, this New Zealander set a similar record.

explanation: On a journey from August 2010 to January 2012, Dekker became the youngest person to sail around the world alone, finishing at age 16. more…

Plenty of Angelinos make an annual visit to Disneyland. This one was there before all of the others. Go »