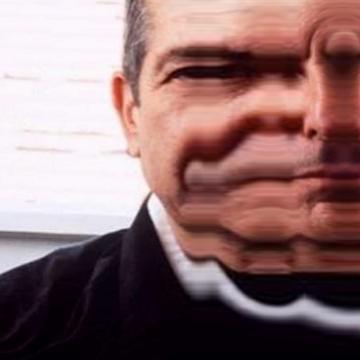 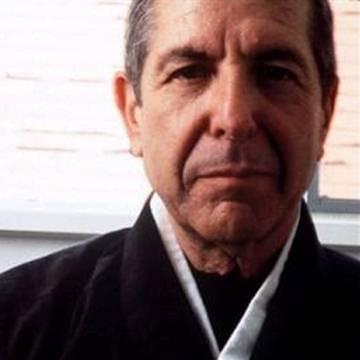 clue: Hallelujah! This Canadian brightened the future when he began setting his poetry to music.

explanation: Cohen was a Canadian poet and songwriter known for the song "Hallelujah" and the album The Future. more…

trivia: Scott first created this goo in 2005. Somehow Cohen made it into Rock Block before Celebrity Goo Game.

Before he hit the big time, lying down on Broadway was the genesis of this performer's career. Go »

This rhapsodic composer got rhythm and asked to dance. Go »