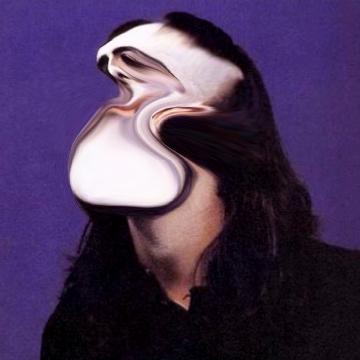 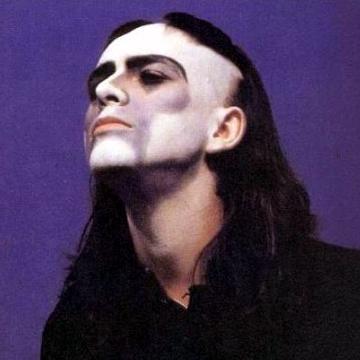 clue: Before he hit the big time, lying down on Broadway was the genesis of this performer's career.

explanation: Gabriel recorded the song "Big Time" as a solo artist and the album The Lamb Lies Down on Broadway with the band Genesis. more…

Hallelujah! This Canadian brightened the future when he began setting his poetry to music. Go »

This rhapsodic composer got rhythm and asked to dance. Go »