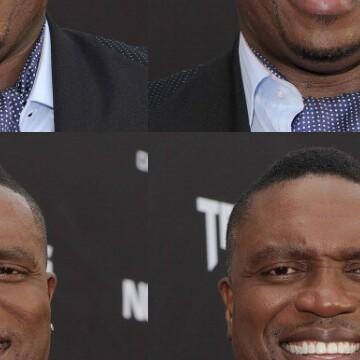 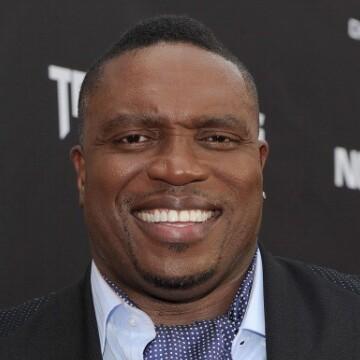 42 years ago today, a baby was born that changed the conception of humanity forever. Go »