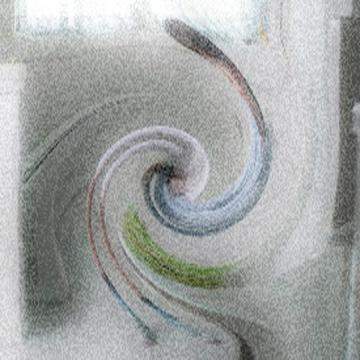 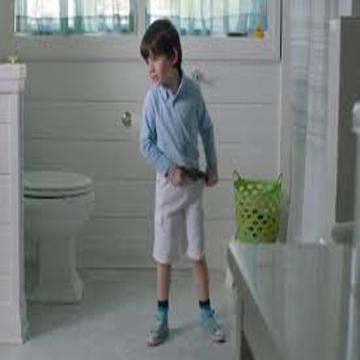 clue: Oh no, oh no! His belt caused an unsanitary situation.

explanation: Oleesky is the child actor in a Clorox Bleach TV commercial, where his inability to open his belt created a situation for his Mom. more…