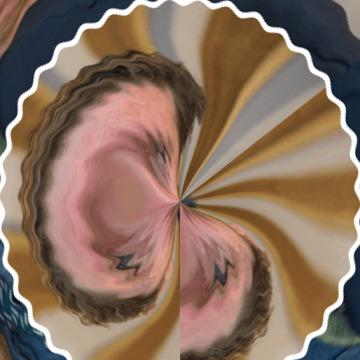 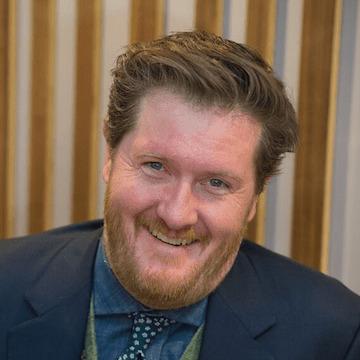 clue: Between elections, assassinations, and scandals, he's keeping his ship in the air.

explanation: Graham is a producer, host, sound designer, and owner of the production company Airship, which has produced podcasts such as American Elections: Wicked Game, American Scandal, and 1865. more…

He patently believed in nuclear fission, but couldn't stop the chain reaction that led to dropping the bomb on Japan. Go »

Hopefully, your reply to this goo will bloom into a "yes, yes, yes", and we can all go out for drinks after. Go »