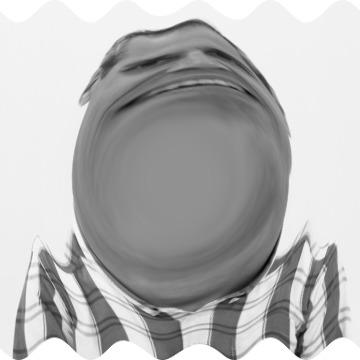 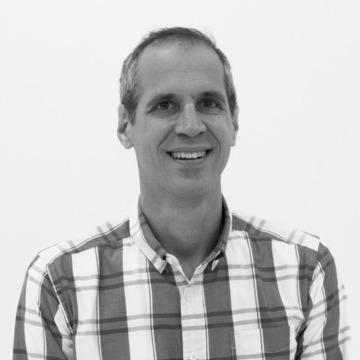 clue: Hopefully, your reply to this goo will bloom into a "yes, yes, yes", and we can all go out for drinks after.

explanation: Alex Blumberg is the creator of Gimlet Media ("drinks"), which hosts a podcast called "Reply All". One segment of the show is called "yes, yes, no" in which the two main hosts try to explain Internet trivia to their boss, Blumberg, to hopefully arrive at what they call "yes, yes, yes." more…