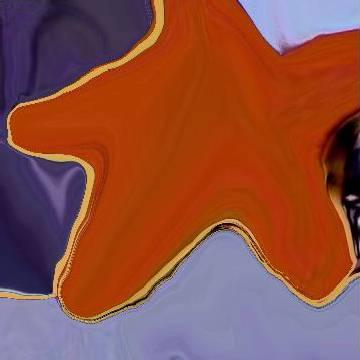 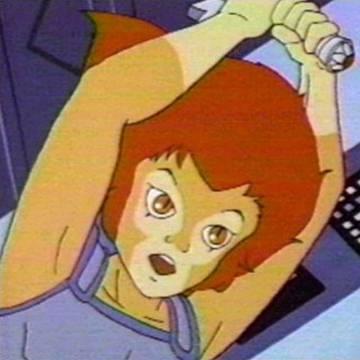 clue: This cub has become a man in the two decades since his initial debut.

explanation: Lion-O was the main character in the TV cartoon "ThunderCats," which debuted in 1985. In the first episode, he was a boy ("cub") who aged into a man via a stasis chamber. more…

trivia: This goo was inspired by the release of a "ThunderCats" DVD boxed set a few weeks earlier. Incorrect guesses included two for Daigoro and one each for Gohan, Son Goku, Teddy Ruxpin, Winnie the Pooh, and Scrappy-Doo.

Ranma's better half has nine eyes, and is the Inverse of Slayers. Go »