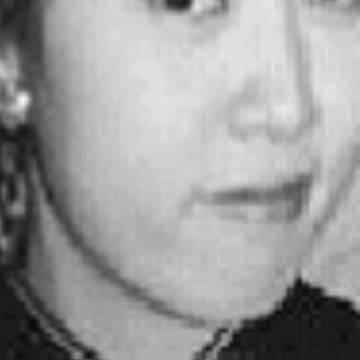 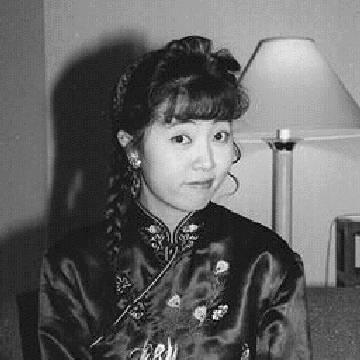 clue: Ranma's better half has nine eyes, and is the Inverse of Slayers.

explanation: Hayashibara was an animé voice actress known for her role as the female half of Ranma in "Ranma 1/2," as Lina Inverse in "Slayers," and another part in "3x3 Eyes." She was also a pop singer. more…

player landmarks: This was the first goo solved by Kelly Stokes and Dan Donovan.

trivia: This goo was part of Round Fourteen, in which each goo was selected by a player. This goo was chosen by Lori Lancaster, who was a big fan of animé. This goo was touted as very difficult, but Scott underestimated how many animé fans were playing in this game.

This cub has become a man in the two decades since his initial debut. Go »