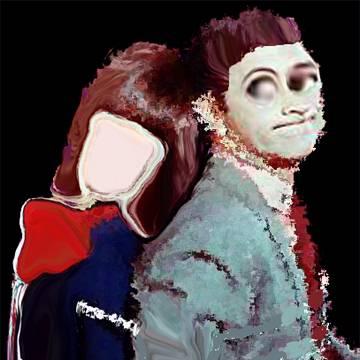 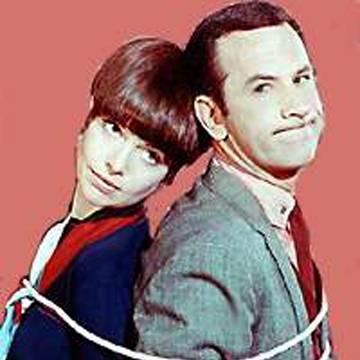 clue: He's definitely no James Bond, but at least he's funny. Maybe he should wise up.

explanation: Adams was most famous for starring in the TV series "Get Smart" ("wise up"), a parody of the James Bond films. more…

This cub has become a man in the two decades since his initial debut. Go »