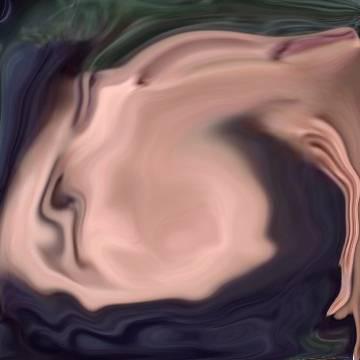 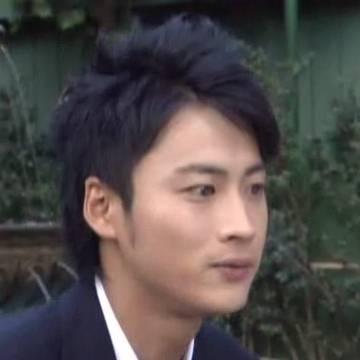 clue: He's a turtle lover, not a fighter. Footballs aren't the only thing he's good at catching.

explanation: Masaya's character in the TV series "Pretty Guardian Sailormoon" loved turtles and caught a bouquet at a wedding. His character in "Battle Royale II: Requiem" was captain of a rugby team and refused to fight his classmates. more…