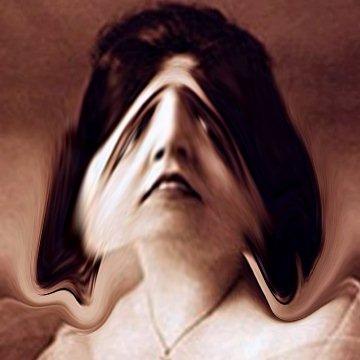 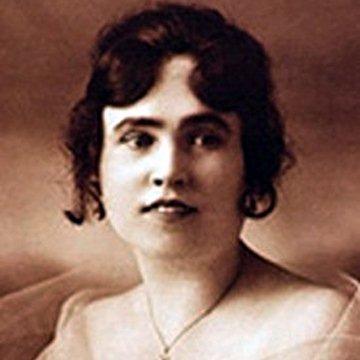 clue: California maidens are not usually known for being tiny and shriveled.

explanation: Collett was the model for the woman who appeared on Sun-Maid raisin boxes and advertising for decades. more…