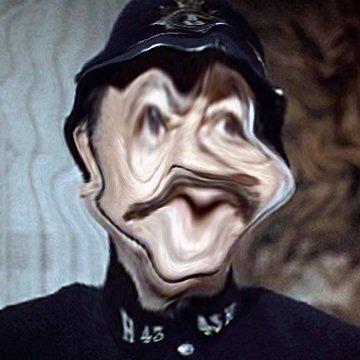 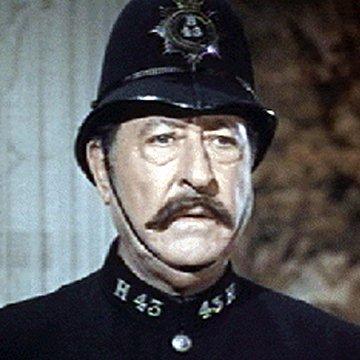 clue: How did a British actor from Mary Poppins wind up selling fish?

explanation: Treacher was an accomplished British actor of many films. Late in life, he sold his likeness to the restaurant chain Arthur Treacher's Fish & Chips. more…