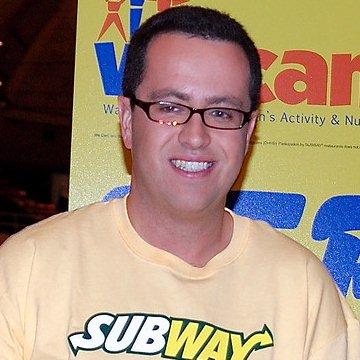 clue: Losing 250 pounds by eating fast-food sandwiches is hard, but he showed the way it could be done with healthier choices.

explanation: Fogle starred in many commercials for Subway after losing weight eating their sandwiches. more…

California maidens are not usually known for being tiny and shriveled. Go »

Why should we be subjected to his way of life? He's a turkey. Go »