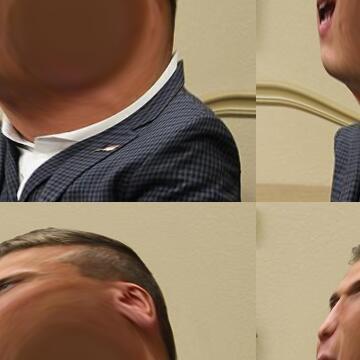 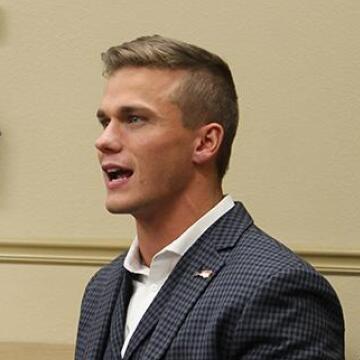 clue: This 24-year-old motivational speaker has a lot to motivational speak about: Becoming paraplegic before he could enter the U.S. Naval Academy, being millions of dollars in debt as a teenager, and now, all but certainly becoming a U.S. representative from North Carolina.

explanation: On the week this goo was published, Cawthorn won a run-off primary election in a safe district, meaning he'll very likely become a member of Congress in the fall, shortly after his 25th birthday makes him legally eligible for the position. more…

How many other cabinet members have produced DC and Lego movies? Go »

This New Englander remains the only American president born on America's birthday. Go »