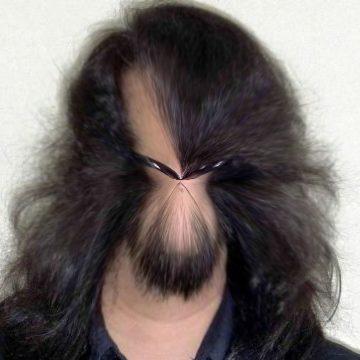 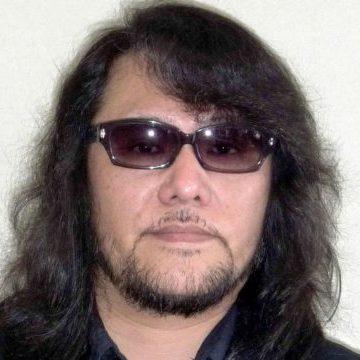 clue: He wasn't able to hear his own acclaimed work in a digital medium, except that he was and it wasn't.

explanation: Samuragochi was a celebrated composer who specialized in video game music and was known for being deaf and walking with a cane. In 2014, it was discovered that was neither deaf nor disabled, and had written none of his own music, having paid a ghostwriter for years. more…