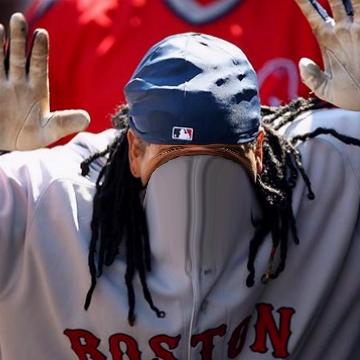 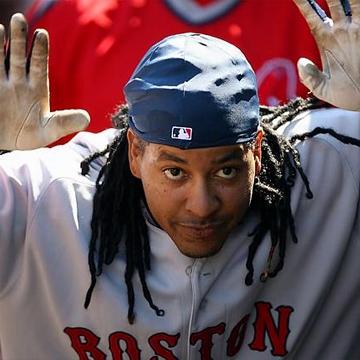 clue: This goo has can't dodge controversy forever for being this goo.

explanation: Ramirez, a left fielder for the Dodgers when this goo was published, was known for various controversies including steroid abuse, such that the press covered him with the expression "Manny being Manny." more…

This Dominican outfielder has dominated the sport of baseball around the world and is now wearing his third color of socks. Go »