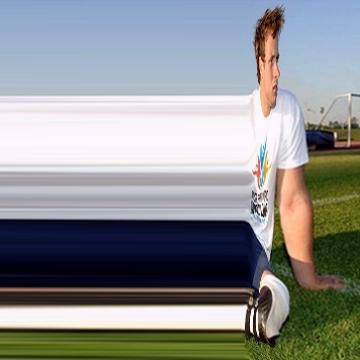 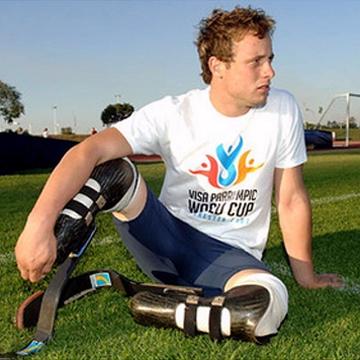 explanation: Pistorius was a double-amputee whose artifical legs were alleged to give him an unfair advantage in the Paralympics and other competitions. more…

trivia: The clue was intentionally written to echo that of J.R. Salzman, another athlete with a prosthetic limb, from the tournament of Round XXXVI seven months earlier.