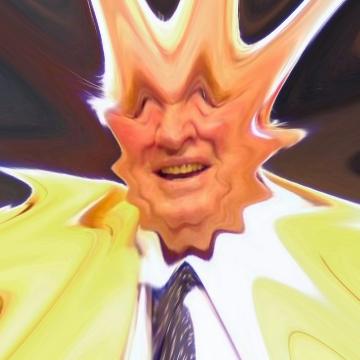 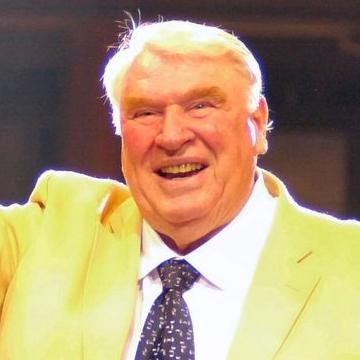 clue: It didn't take much for video game players to get on the bus with this famous player, coach, and commentator.

explanation: Madden was a football player, coach, and commentator known for his best-selling Madden NFL video game series and traveling to every appearance by bus. more…

player landmarks: This was the last goo solved by William Baysinger.

This Milwaukeean is synonymous with his sport, despite forays into sitcoms and beer commercials that brought him national fame. Go »