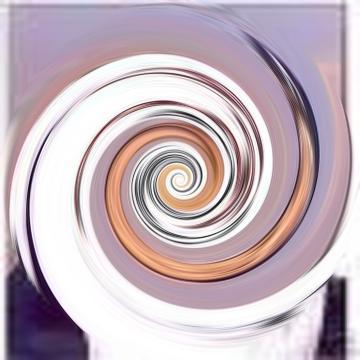 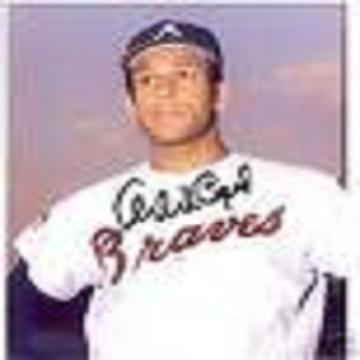 This celebrity goo was created by player LaVonne Lemler.
Scott Hardie provided the category, made minor changes to the clue provided by LaVonne, and wrote the explanation.

clue: This goo did the cha cha cha like a baby at Wally's World.