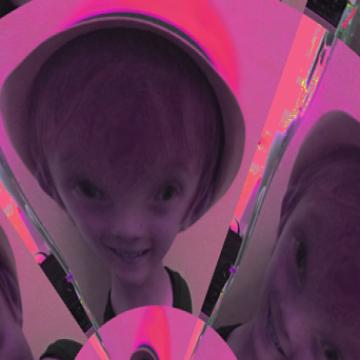 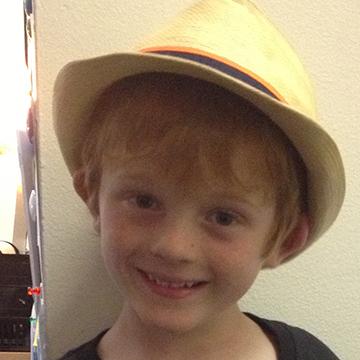 clue: This voice actor is a kid, not a cat not a bug nor a grizzly bear.

explanation: Sam Lavagnino (born June 29, 2006) is the voice of Catbug on Bravest Warriors and Baby Grizzly in We Bare Bears. more…

How I solved your goo: I remembered that she wasn't green in her latest big role, having voiced characters in animation and video games for years. Go »

His deep voice has been perfect for villains in the Matrix, Mortal Kombat, and Transformers films. Go »