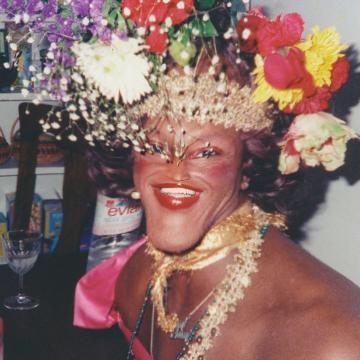 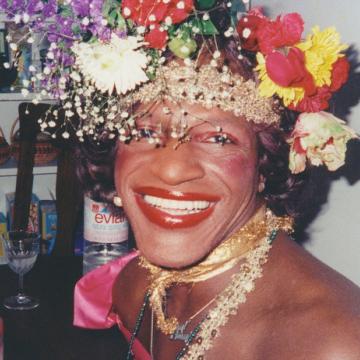 clue: Fifty years ago, when homosexual bar-goers had their backs against the wall, she got her civil rights and sparked a movement that helped everyone else get theirs.

explanation: Johnson was a key figure in the Stonewall riots that started June 28, 1969 and that sparked the LGBT+ liberation movement. She famously threw her shot glass against a mirror and declared, "I got my civil rights," in a moment that came to be called "the shot glass heard round the world." more…

His career as a bird of flight eventually took off, after a secret recording of the woman who locked him in his proverbial birdcage. Go »