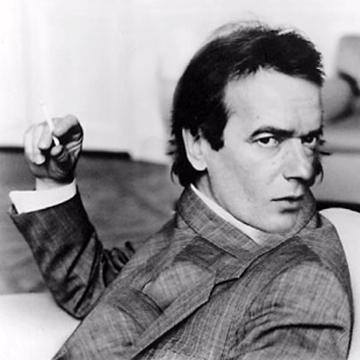 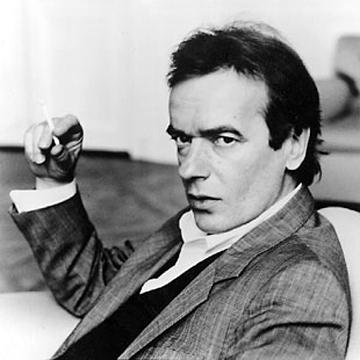 This celebrity goo was created by player Samir Mehta.
Scott Hardie provided the gooed image and category, made minor changes to the clue provided by Samir, and wrote the explanation.

She didn't just keep a diary of her life. She kept one of the entire Confederacy. Go »