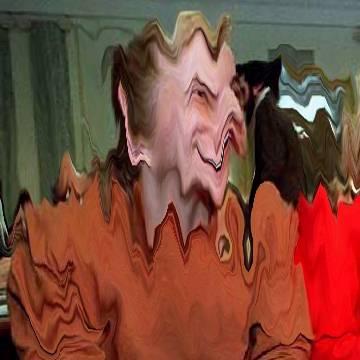 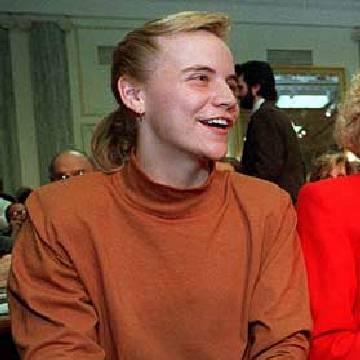 clue: One of the most famous gay Americans is reviled for helping to re-elect the opposition.

explanation: Cheney worked for the re-election campaign of her father Dick Cheney and President George W. Bush, who campaigned on a platform to outlaw gay marriage. more…

trivia: Though many goos linked to current events happen to be discussed in Tragic Comedy by circumstance, this one was directly inspired by a debate on the subject of whether Cheney was right or wrong to campaign for her father.

Why so serious? This goo conceived the biggest story of the summer. Go »