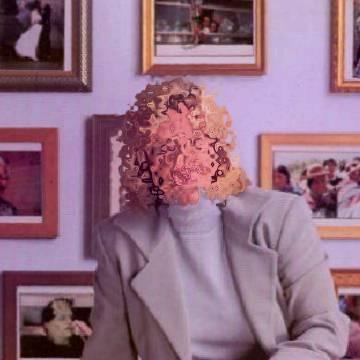 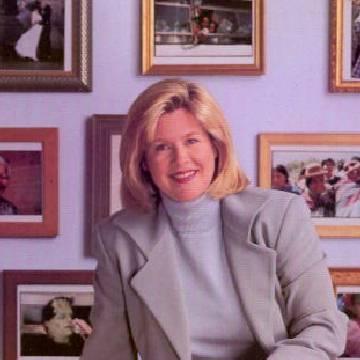 explanation: Gore, wife of former vice president Al Gore, made news when she campaigned successfully for CDs to be sold with parental advisory stickers warning of profane content, a movement that did not win her any friends in the music industry. She was also a photojournalist. more…

trivia: The source image is the cover of Gore's book Picture This.

One of the most famous gay Americans is reviled for helping to re-elect the opposition. Go »

Why so serious? This goo conceived the biggest story of the summer. Go »