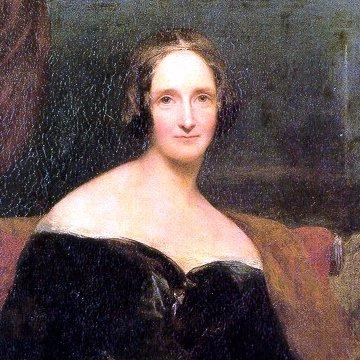 clue: who knew that Frankenstein was a symbol of maternal guilt?

explanation: Mary Shelley's mother, the feminist Mary Wollstonecroft, died bearing her. Later, Shelley lost a daughter born prematurely. Her subsequent novel Frankenstein is often interpreted as a catharsis that helped her deal with these events. more…

did your original ancestors have innies or outies? Go »