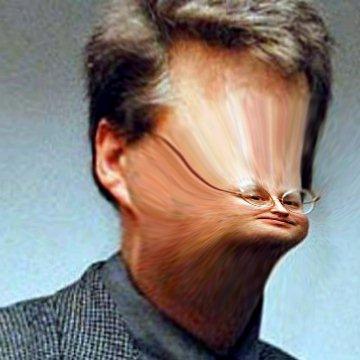 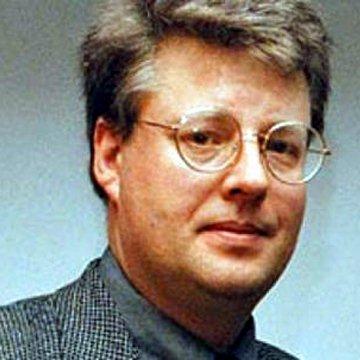 clue: you don't have to hack my computer to solve this mystery

explanation: Larsson wrote The Girl with the Dragon Tattoo and its sequels, about a computer hacker who helps to solve a mystery. more…

did your original ancestors have innies or outies? Go »

who knew that Frankenstein was a symbol of maternal guilt? Go »