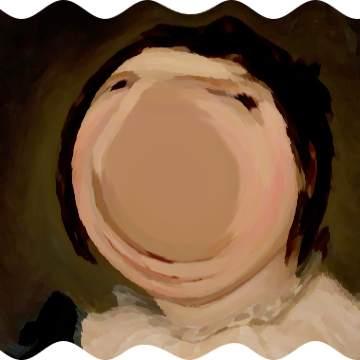 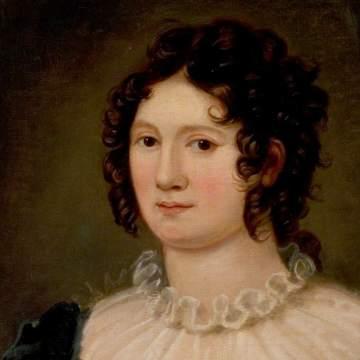 clue: Daughter of philosophers, wife of a novelist, she had plenty of Promethean figures in her life before she created one of her own.

explanation: Shelley wrote Frankenstein; or, the Modern Prometheus. She was the daughter of William Godwin and Mary Wollstonecraft, and the wife of Percy Bysshe Shelley. more…